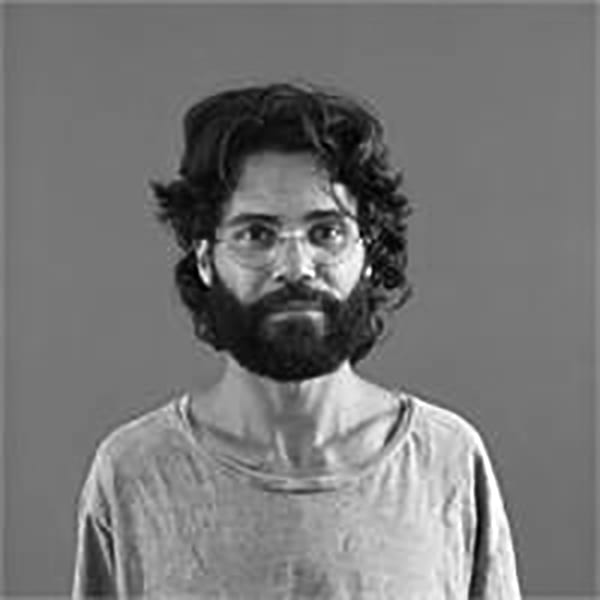 Gabriel began practicing yoga in its various forms in 2003 and in 2008 he began a dedicated Ashtanga Yoga practice. He has a background in Buddhist meditation that together with Ashtanga yoga, forms part of his sadhana.

Since his first trip to India in 2007, Gabriel has spent a large portion of time in India learning directly from his teachers. In 2009 Gabriel began studying under the guidance of Sharath Jois at KPJAYI in Mysore. After four extended study trips, he has been authorised Level 2 to teach the full Intermediate Series. In his second trip to India in 2008 Gabriel met his Spiritual  Teacher, the great meditation master Yongey Mingyur Rinpoche which has ever since served as his main guide and mentor on his personal path.  Gabriel also spent extended periods of study over several years learning from certified teachers Rolf Naujokat and Louise Ellis.